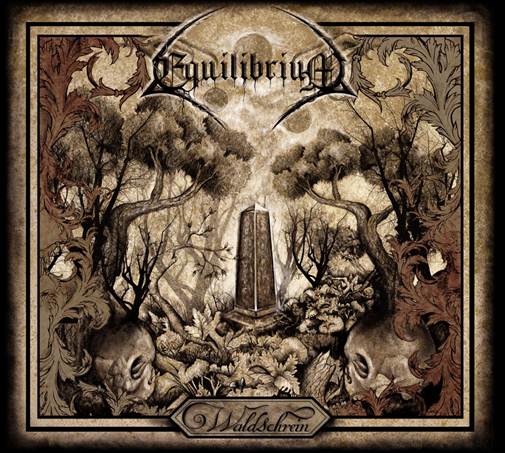 With the release of their first ever EP “Waldschrein” in August ahead, German epic metal heroes EQUILIBRIUM have now giving

their fans the chance to directly address questions to band in a Facebook Interview.

has just been published on the Nuclear Blast YouTube Channel: https://www.youtube.com/watch?v=vFDKSSKSuWU

Moreover, it contains `Zwergenhammer´– a previously unreleased older song – as well as an amazing

“We’re really looking forward to releasing this EP, because we all have to wait until next year for our next full-length album to be released. This makes it the perfect chance

to release some songs and recordings that didn’t make it on any regular album because they are so exclusive. The best thing yet is that with “Waldschrein” we can

Provide the fans with a little foretaste for what expects them in 2014!”

„Waldschrein“ will be released August 9th via Nuclear Blast.