Kamelot’s European Tour 2013 is now fully set with Special Guests “ReVamp” from Holland, featuring Floor Jannseen. In addition we are pleased to announce that Norwegian Metallers “Tellus Requiem” will open the show. 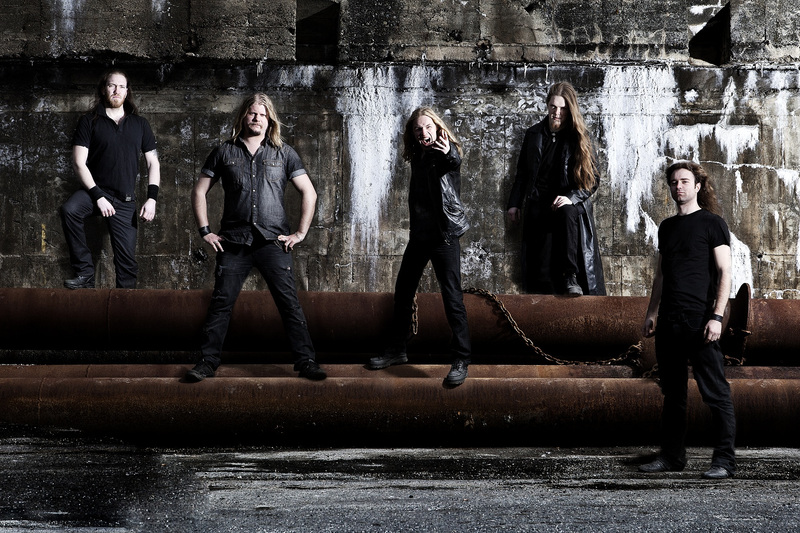 “We’re super-psyched for this tour together with Kamelot and Revamp. We could not think of any better bands to hook up with, and blow the rooph top off the venues all over Europe! In addition to this tour, Tellus Requiem can reveal that we will release a brand new, killer, never before released singel-track! Be sure to check the tour schedule, because you should not miss out on this one!” -Tellus Requiem’s Guitarist Stig.

Kamelot recently returned from a triumphant tour of Australia and Asia and they will also be heading out for a month of show in North America this September.

Kamelot’s guitarist Thomas Youngblood adds, “The tour for this album has been so fun and the fans have been absolutely amazing. We are really proud of this lineup for Europe and we expect to make some historical nights with our amazing fans. We welcome our Norwegian brother to the tour!”

For all tourdates and info go to

with special guests ReVamp (NL) and Tellus Requiem (NO)