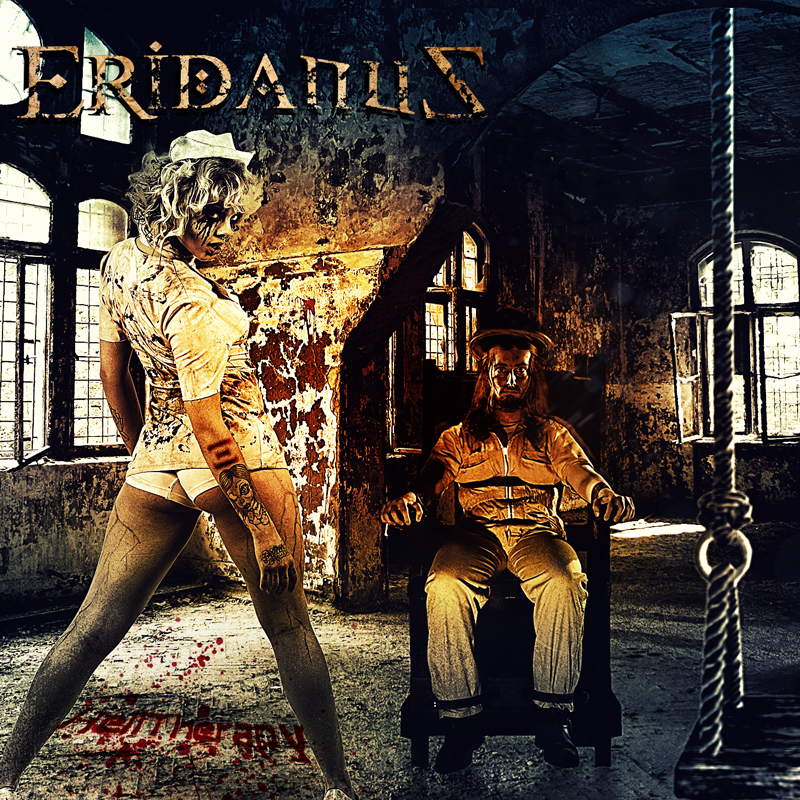 – “HellTherapy”, a brand new song from south american heavy metal ERIDANUS, is available for streaming on SoundCloud. The new song is the title track of the band’s debut album, and also a return of the group after two years on hold, now with a new line-up, formed by Thiago Lauer (vocals), Roger Feilstrecker (guitars), Deivid Morais (guitars), Andi Castro (bass) and Rafael Reis (drums).

About the new song the band commented: “After one year we are very happy to kick-start releasing the ‘HellTherapy’ single, which carries the name of our album. We picked this song as a single because it’s very heavy and has a great impact, also the lyrics show a lot of our work, struggles, doubts, and all the pressure that can take people to their limit.”
“HellTherapy” was recorded in Estúdio Nitro and produced by Roger Fingle (BLOOD TEARS, SEDUCED BY SUICIDE). A release date will be announced soon. Check out the new track at http://soundcloud.com/eridanusofficial 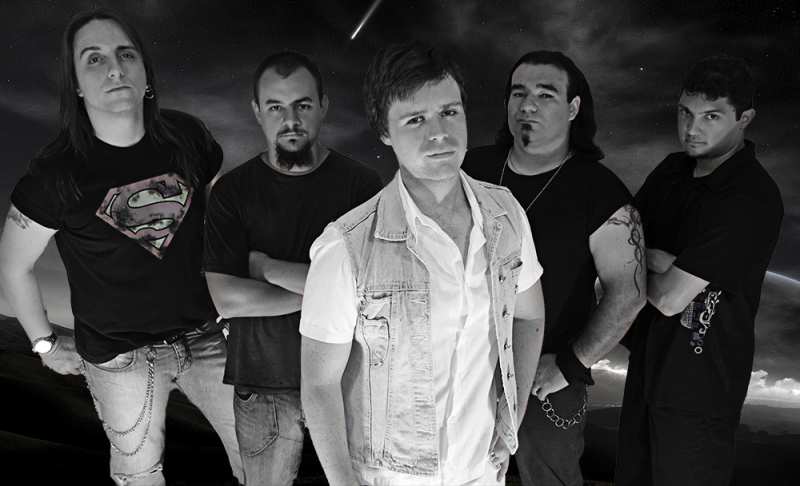