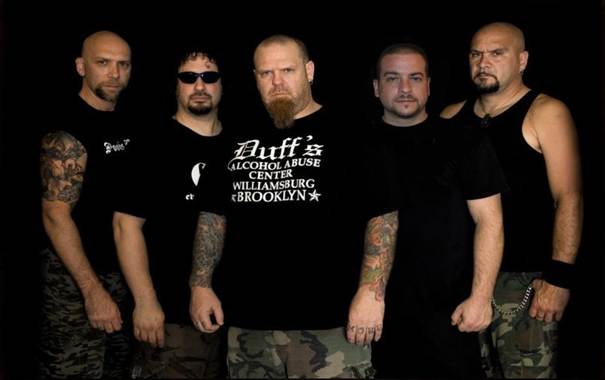 Today it is with great pleasure for Nuclear Blast to announce the signing of New York City based Thrashers GENERATION KILL!

The band gathers vocalist Rob Dukes of EXODUS and former PRO-PAIN / M.O.D. member Rob Moschetti on bass guitar and backing vocals alongside Jason Trenzcer of MUTILATION and Jason Velezon on lead guitars and James DeMaria of MERAUDER on drums.

GENERATION KILL is not just another genre band, they are the final answer to all that tedious talk about a comeback of Thrash Metal. The band has just finished working on the follow up to its highly acclaimed debut »The Red, White And Blue«, which is scheduled for release in November.

Commented vocalist Rob Dukes: “I want to thank everyone at Nuclear Blast for having GENERATION KILL become part of the greatest metal family. GENERATION KILL has finished our new Album. We used Zeuss (HATEBREED, SOULFLY) to produce this record. He really helped us bring out things in all of us we didn’t know we had, we all reached down and made a good record, we fought, we argued, and in the end each of us rose up to the challenge and wrote good fucking songs.”

Added producer Zeuss: “This album is not an EXODUS clone, this is an album of music where 5 guys got together an explored our own roots of music, the records we grew up listening to and wrote songs paying homage to what we love.”

Commented Nuclear Blast A&R Manager Jaap Wagemaker: “Nuclear blast is very amazed to announce the signing of New York thrashers GENERATION KILL! Already with the release of their debut, »The Red, White And Blue« we knew that something special was brewing in New York! The band led by frontbeast Rob Dukes from EXODUS is playing a different kind of Thrash Metal, not just straight in your face but also elements from Hardcore and Alternative are used, not only in the music, but also in the vocals. Where Rob is mostly known for his aggressive vocal style for EXODUS you will be very surprised to hear a different side from him. Two month ago when we had the chance to see the band play live as support of HEATHEN we were blown away by the sheer power of this outfit live. All members have a lot of experience in playing live in several New York outlets in the past and are longtime friends, really know their music and it shows. Now the guys have finished recording their 2nd album and we at Nuclear Blast are very impressed by the new tracks and we are very pleased to welcome GENERATION KILL as new members to the Nuclear family. The new record is set for a November release and the band is looking into some touring opportunities as well to promote the album live. GENERATION KILL is here to destroy and leave no prisoners behind!” 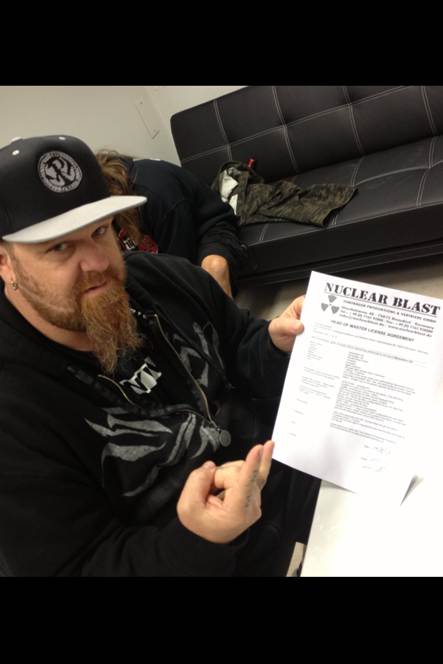