US Hardcore icons HATEBREED have lined up a UK tour in support of their critically acclaimed sixth studio album, ‘The Divinity Of Purpose’ (out since January 25 via Nuclear Blast). Having delivered a blistering set at last year’s Bloodstock Open Air festival, with many folks deeming them one of the bands of the weekend, HATEBREED’s live show is definitely one to catch.

Meantime, the rock press have deemed ‘The Divinity of Purpose’ their best disc in years.  Here’s a snapshot of what the magazines have been saying;

“This is Hatebreed’s best album in years…  If there was a record to spin-kick your own face off to, then this is it!… A hardcore masterclass.” – 5/5 – Terrorizer

“Hatebreed get back to their best” – 4Ks – Kerrang!

“Yet another brutal, breathless triumph in a career littered with premier mosh” – 8/10 – Rocksound

HATEBREED’s firebrand front man, Jamey Jasta is looking forward to the UK jaunt, commenting: “We’re excited to get back to the UK to do a career-spanning headline set and support our new album, “The Divinity Of Purpose.”  It’s been too long since we last visited your shores and we’re headed out on a worldwide tour, so this is your only chance to see us!  Don’t fuck it up!”

Catch Jasta and his cohorts at the following shows: 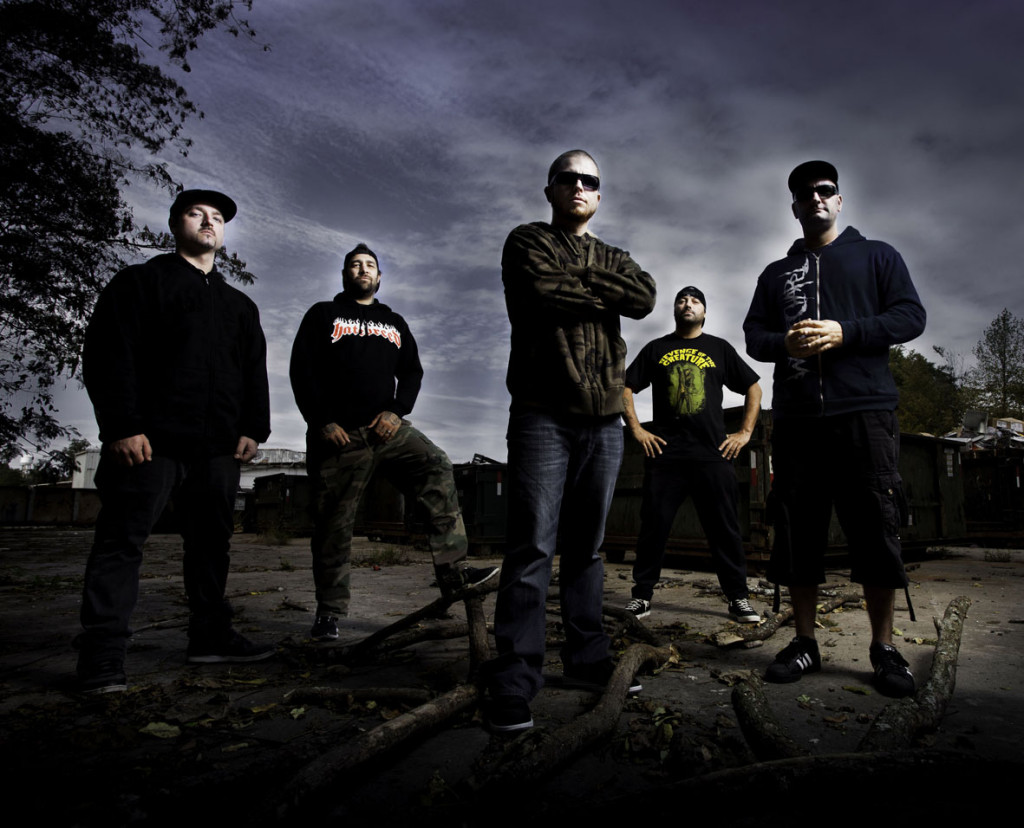