“Spiritual Migration” is Persefone’s 4th album and it was mixed by Jacob Hansen (Volbeat, Pretty Maids, Mercenary, Pestilence, Destruction etc.), at Hansen Studios in Denmark, and is a portrait of all the emotions the band has gone through within the first decade of their existence. Fine-tuning has never been a better word to describe the progression of a band, than in the case of Persefone.

The artwork for ”Spiritual Migration” was made by Travis Smith (Katatonia, Avenged Sevenfold, Nevermore). 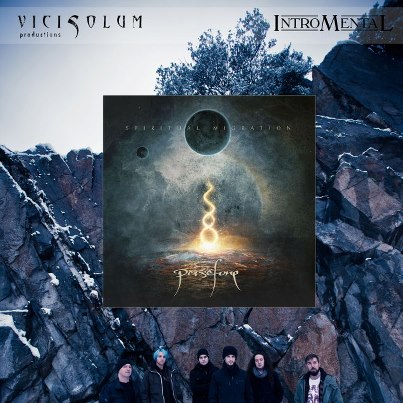