Brazilian Heavy/Power metallers HIBRIA will release their fourth studio album “Silent Revenge” on July 26th via AFM Records.
The band achieved their biggest success so far in Japan, where they not only recorded a live album but were invited to play at the prestigious Loudpark festival twice. 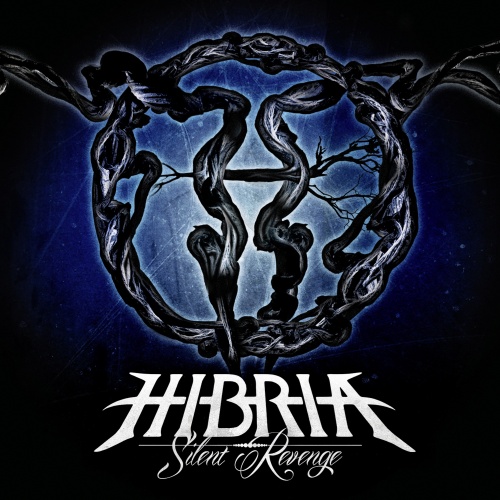