HOUSE OF LORDS singer James Christian to release his third

solo album “Lay It All on Me” in July on Frontiers 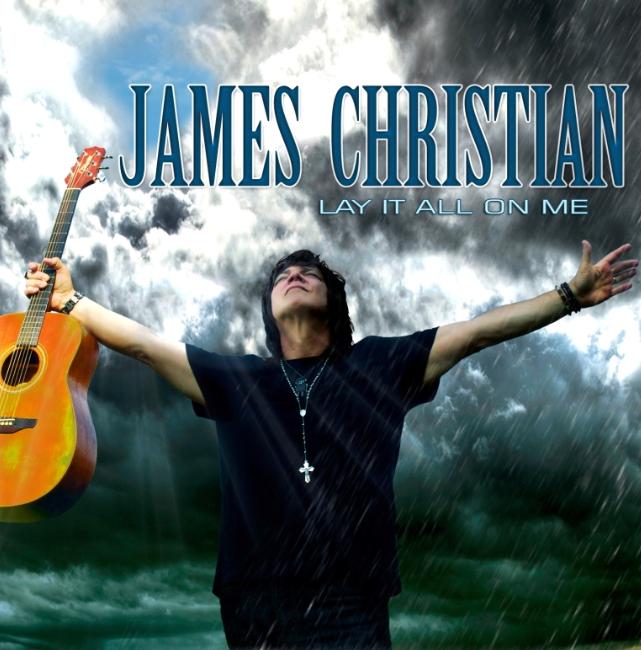 Frontiers Records is pleased to announce the release of James Christian third solo album entitled “Lay It All on Me” on July 5th in Europe and July 9th in North America.

Best known as House of Lords singer, James Christian built for himself during the years a reputation as a fine songwriter and producer in his own right. His first solo album “Rude Awakening” was originally released in 1994 and is, to this day, regarded as a musical delight for any lover of first class Melodic Rock.

After the return of House of Lords in the early 00’s, Christian released another classy album entitled “Meet The Man” in 2004, which featured the songwriting of several AOR luminaries such as Stan Bush, Judithe Randall (Mark Free, FM) and his then House of Lords bandmates Chuck Wright and Lanny Cordola.

Now – another 9 years later – Christian steps back with a brand new solo release “Lay It All On Me”, which he recorded and produced in his own studios in Florida during the second part of 2012 and early ’13. This long wait for has been worth every drop of sweat and tears spilled these past years since Christian superb vocals can really offer the listener a rewarding experience.

James Christian says: “I recorded this solo album during one of the toughest periods of my life.  I really tried hard not to let it influence every song as it just did not seem like the right thing to do.  I was stirred with many emotions about mortality, but I knew I could get through it.  Some of the songs touch upon my fears and other songs touched upon hope and faith. I made sure to throw in a few tongue and check songs to lighten the load. I have a few favorites, such as the title track “Lay It All On Me” which were pretty much the words I used when I found out that I had cancer. But the song itself is not about the Big “C”, but about trial and tribulations in life itself.  I also love the two ballads, “Believe In Me” and “Let It Shine”. Both have a quality to them that will surely stand the test of time.  Different from “House Of Lords” but very much ME.  Then there is “A Day In The Sun” a bit more modern sounding… but what message. And my favorite of the rockers is “Sacred Heart” written by James Christian, Jimi Bell and Jeff Kent. I loved working on this album!”

With songwriting contributions from Tommy Denander, Chris Pelcer, Jimi Bell and  Jeff Kent, “Lay It All On Me” is a strong personal statement from James Christian: a mature artist, songwriter, producer and performer who meets his fans with another beautifully crafted melodic rock release. Grab yourself a copy of this album and make sure you add this gem to your collection!

“Lay It All On Me” tracklisting includes:

Lay It All On Me; Sacred Heart; Day In The Sun; Believe In Me; You’re So Bad; Don’t Come Near Me; Let It Shine; She’s All the Rage; Sincerely Yours; Shot in the Dark; Welcome to Your Future.

You can sample some of the album tracks following this link: 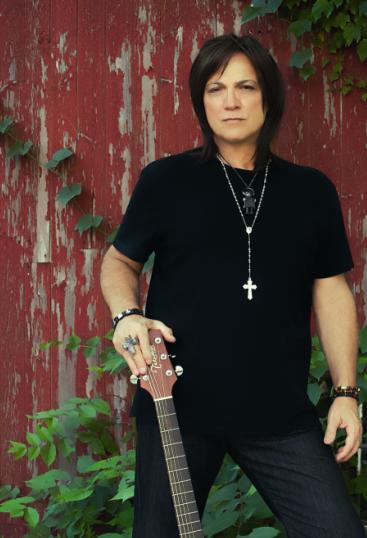 Musicians on “Lay It All on Me” include: