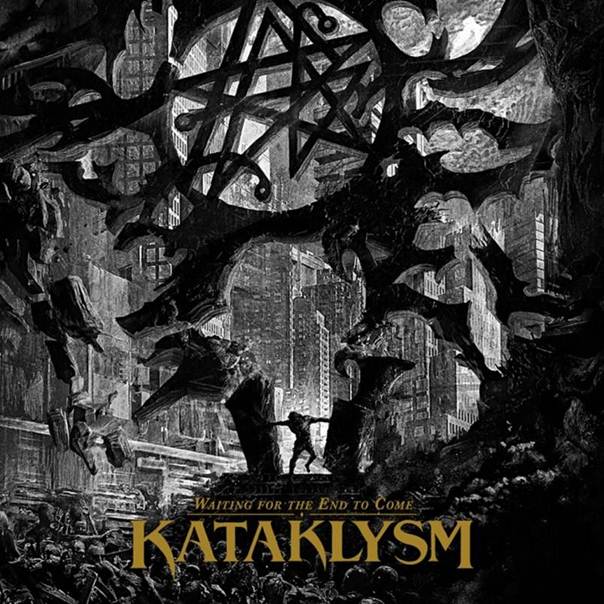 The song comes from their highly anticipated upcoming release »Waiting for the End to Come«, which will be released on October 25th via Nuclear Blast.

»Waiting For The End To Come« was recorded by guitarist Jean Francois Dagenais and mixed by Zeuss (SUFFOCATION, HATEBREED, ARSIS).

The artwork by Eliran Kantor (TESTAMENT, HATEBREED) will be featured on the deluxe digipak and LP versions of their new album, while the cover

art by Peter Sallai (SABATON) will be featured on the standard jewel case. Check out this previously released trailer previewing the

Check out the music video for the song ‘Iron Will’ on YouTube: http://youtu.be/KSs6Jp7X0uY. The track was recorded in Montreal, Canada

with guitarist/producer Jean-François Dagenais and mixed by Tue Madsen (THE HAUNTED, BEHEMOTH, MNEMIC) in Denmark.