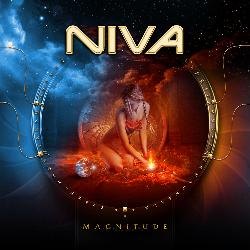 Tony Niva is heading for a new much awaited album release with NIVA. The album is called “Magnitude” and will be released through AOR Heaven on August 30th, 2013. This record was produced and engineered by Marcus Persson at CM Music along with executive producer Tony Niva. Mix and master were done by Thomas Plec Johansson at The Panic Room studios. Tony states: “It feels really great this time to use the original band name NIVA, alongside with our new European label and to feel that the path we’ve taken is just right in terms of musical foundation and original but heavier sound stage.”

Magnitude is to set a new phase providing something new and something different compared to the previous releases. This upcoming album is not only telling us stories about the dark and bright things in life, but also to give perspective to what’s important in our surroundings and to follow our dream and to do what we were aimed to do. It is all about telling that it’s never too late to make a change. All songs were, like the previous ones, composed by Tony Niva, Roger Ljunggren and Marcus Persson. 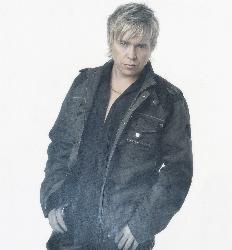