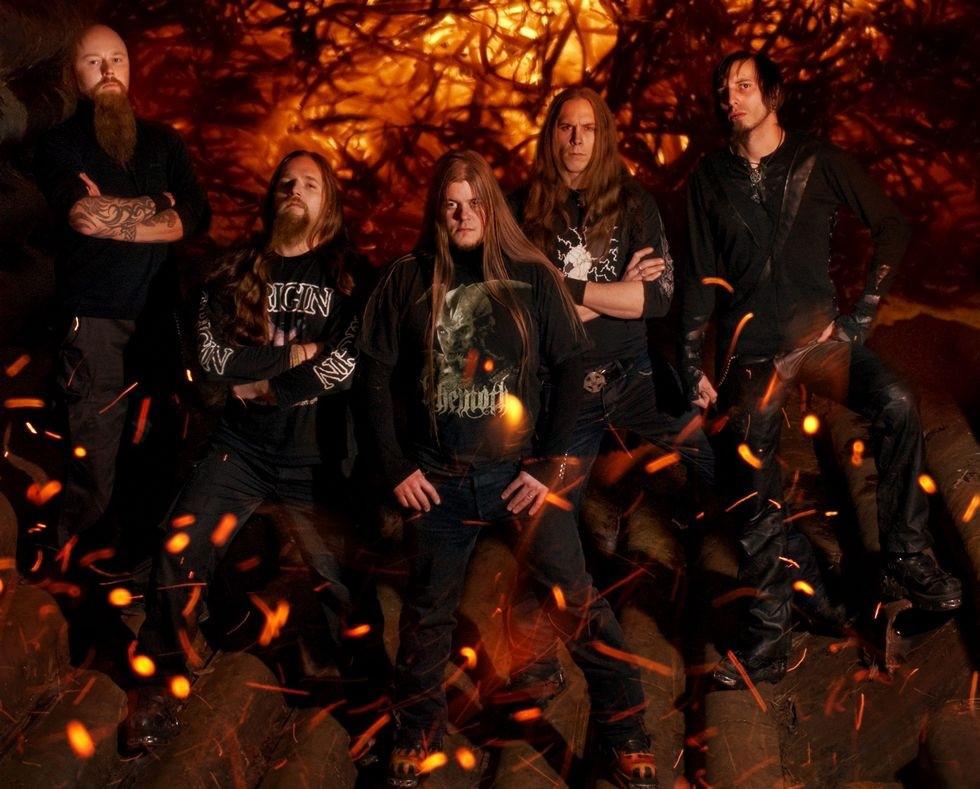 During February No Dawn will travel to Parma in Italy to record their debut album. Wormholedeath will unleash the album world-wide through Aural Music Group. The release will take place in early 2013.

The whole band together stated :

“We are very happy to share the news of being signed with WormHoleDeath! This being our first record deal ever, we are totally confident with the aggreement and the people involved. In short, No Dawn will push the envelope further together with WormHoleDeath!”

A&R “Worm” stated: “It is just great to be working with the norwegian bands since they are all so professional, passionate and experienced. No Dawn is one of these! I met these guys in Rome few months ago and I really loved their attitude and I understood how they were working hard on their project, so I decided to sign them. They already toured with big names like Cannibal Corpse, Six Feet Under and Master, as these bands wanted No dawn to support them. The songs are just fantastic… We have all the elements to make a great album here. Please support this band, you will hear a lot from them!”

No Dawn hails from Steinkjer, in the middle parts of Norway. Formed back in 2002, as a thrash metal project. The band sounds quite different today opposed to the beginning, going from extreme thrash to being a more brutal and technical death metal act. The band has more and more frequently entered the stage and toured with bands like Cannibal Corpse, Six Feet Under and Master.