with « Can Do » out in July on Frontiers 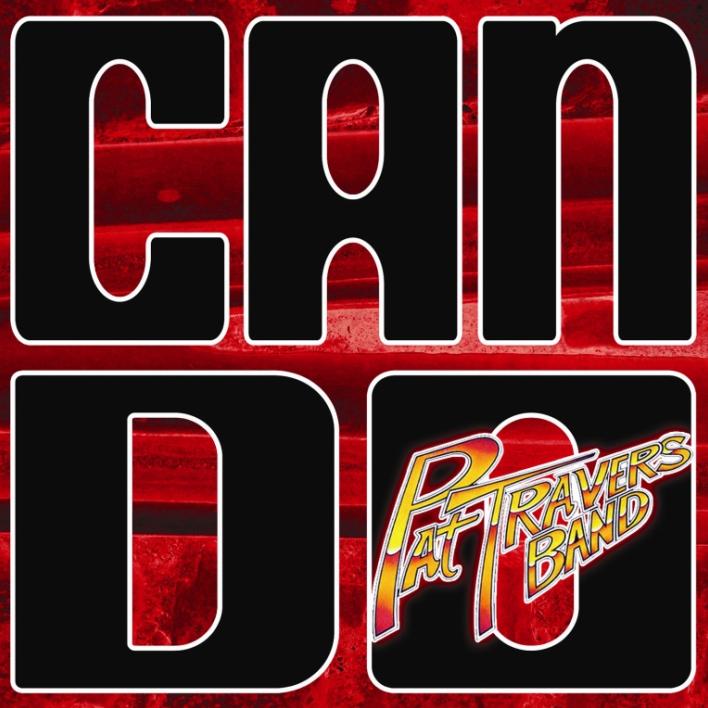 Frontiers Records is pleased to announce the release of PAT TRAVERS BAND brand new original album « Can Do » due out for release on July 5th in Europe and July 9th in North America.

Toronto born Pat Travers has delivered one tasty release after another in his over 37 years career in music. From the powerhouse, rockin’ 70’s sound of such albums as « Heat in the Street » and « Makin’ Magic », to the classy melodic eighties rock before a blues period in the nineties, Pat has always kept a high standard for his musical output. “When I was contacted by Frontiers to record a new original studio album they asked me if I could create some music reminiscent of my earlier albums that were done in the U.K. and South Florida in the late ‘70’s early ‘80’s.” says Pat. “What made those records different was that I was allowed the luxury of spending some time in the studio without any outside influences and that’s when I could get really creative. Frontiers Records let me have the time I needed to work on the songs and production. Also the beginning of 2012 was a particularly creative period for me and I believe I have written some of my best material ever for  ‘Can Do’”.

Since the second decade of the Millennium dawned, Pat and his Band show no sign of letting up. The proof of the future are safe in the eight hands of Mr. Travers, second guitarist Kirk McKim, Bassist Rodney O’Quinn and longtime sticksman, Sandy Gennaro. “We had a fantastic collaboration and I felt very comfortable when tracking the new music. I really feel that the sound and production and also the quality of the songs and performances make this what I think my fans are going to call “A classic PT record” says Pat.

“Can Do” includes the following songs:

Can Do; Stand Up / Give It Up; Diamond Girl; As Long As I’m With You; Long Time Gone; Wanted (That Was Then / This Is Now); Armed And Dangerous; Here Comes The Rain Again; Keep Calm & Carry On; Dust & Bone; Waitin’ On The End Of Time; Red Neck Boogie.

It is possible to sample tracks off the new album following this link on Youtube: 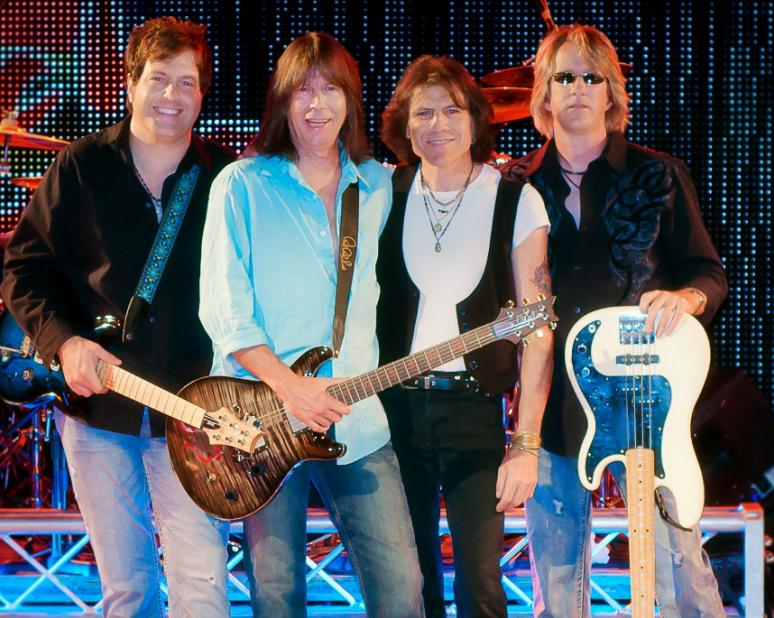 Confirmed tour dates in support of the new album include :

A full European tour is also in the works for the fall of 2013 !