Pure Steel Records Artist, Power Theory from Philadelphia, PA are very pleased to announce Jeff Rose (Livesay, Present Darkness), from NYC as new Lead Vocalist and member. ” I have followed Jeff from the NY/Phila Metal scene for a few years now and we have mutual friends in the scene, Jeff contacted us via our publicist Susi “Rocket Queen” Mueller ” said guitarist Bob Ballinger.

“We had a few really talented vocalists contact us about the open position over the last few weeks but Jeff stood out the most with his detailed breakdown of the material we asked him to learn and constant communication, and he basically nailed our live set in 6 days.” “Ballinger added “Jeff brings a new dimension to the band with his power and range.”

Now with Jeff Rose on Vocals and Nygil Hoch on Lead Guitar, Power Theory presently has the strongest line-up since its creation and will play a warm-up show at Mojo 13 in Claymont, Delaware with Pure Steel label mates Widow on June 22nd for Warriors of Metal VI Open Air, Warriors of Metal IV open Air on June 29th.

Then the band will return home to the studio to complete the album “Driven by Fear” with Executive Producer, Peter Baltes (Accept), Matt DiFabio (Single Bullet Theory) as Producer and Engineer, and Carlos Alveraz (ShadowDance) as Mix Engineer, prior to leaving for their dates on the Metal Masters Tour with Vicious Rumors, Leather Wolf, and Seven Witches in October. – Susi Müller – Rocket Queen *Promotion* 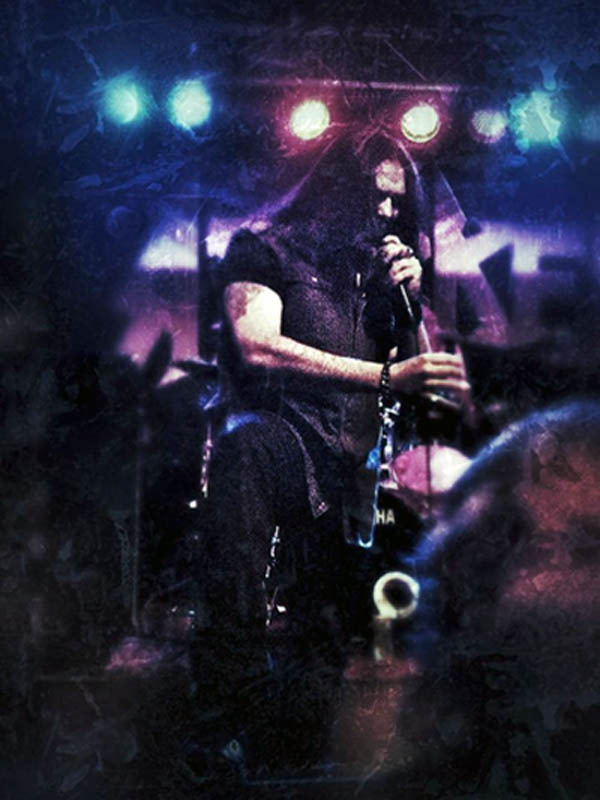