“Touch Of Sin 2” – the mission for SINNER‘s new album (release date: August 30th): the band took 11 of their classic tracks from the 80’s (from their long out of print cult albums “Dangerous Charm”, “Touch Of Sin” and “Comin’ Out Fighting”) and did an extensive re-recording.
In addition, 3 brand new songs were produced, for one of these (“Don’t Believe A Word”) recently a video was filmed and will be released soon.

A lyric video for the song “Comin’ Out Fighting” is available now. 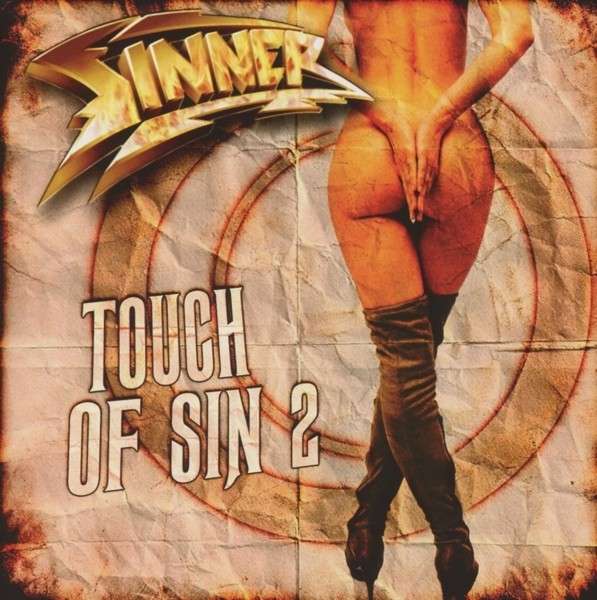