Italian Symphonic metallers Sound Storm have made available the video for the song ‘Promises’, taken from their latest album ‘Immortalia’: 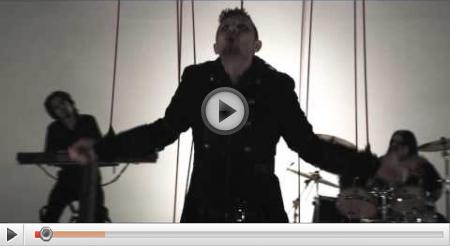 Sound Storm have also announced a full European tour with Therion, Arkona and The Devil. The confirmed dates as follows:

More dates will be announced soon on www.powerofsoundstorm.com 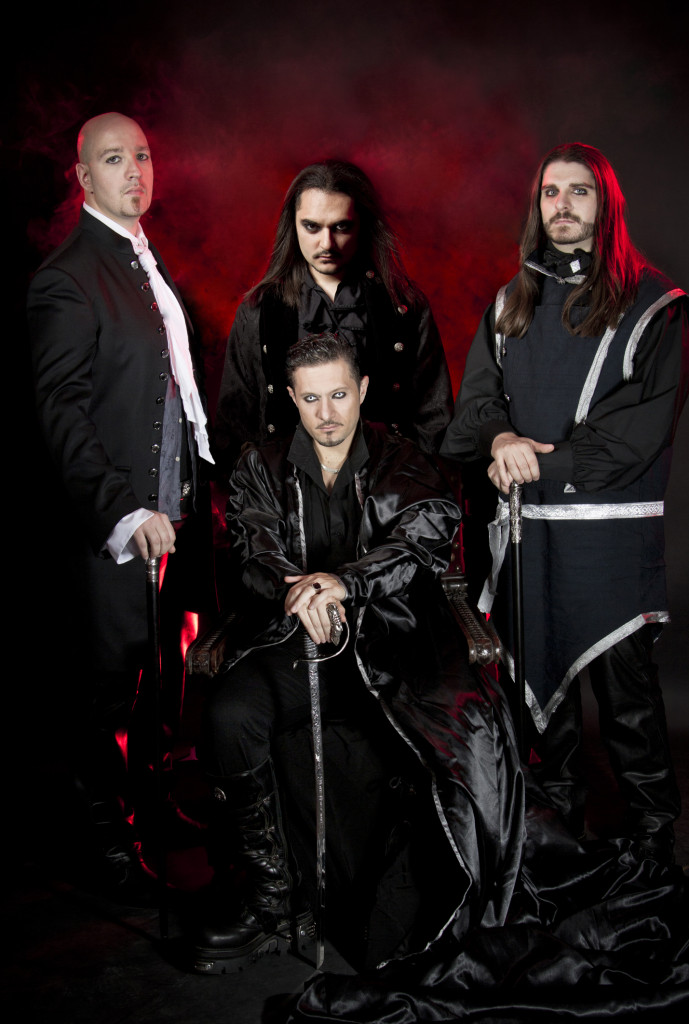 Over the years Sound Storm have developed a very personal blend of Heavy Metal mixed with a theatrical sense of drama, which was internationally recognised with the release of their critically acclaimed debut ‘Twilight Opera’. ‘Immortalia’ marks another important milestone for the band, mixing their wide range of influences in a piece of work perfectly balanced between powerful guitars, magnificent symphonic choirs, gothic atmospheres and baroque melodies, which is definitely worth listening to. Recorded, mixed and mastered at Metal House Studio by Ettore Rigotti (Disarmonia Mundi), ‘Immortalia’ is a stunning concept album on the quest for eternal life, an amazing journey through literature, poetry and history, a collection of songs linked together by the common theme of the immortality of the soul. The evocative artwork was handled by Felipe Machado Franco (Blind Guardian, Rhapsody Of Fire).

“Immortalia” is available on iTunes