New York death metal veterans, SUFFOCATION, have made the brand new track “Cycles of Suffering” available for streaming at the following location (https://soundcloud.com/nuclearblastrecords/suffocation-cycles-of).

The songs comes from their upcoming album Pinnacle of  Bedlam, which will be released on February 15th in Europe.

Fans can also check out and download the track “As Grace Descends” at http://www.nuclearblast.de/en/label/music/band/about/71083.suffocation.html.

The album features 10 genre-defining-bone-crushing tracks and also marks the return of drummer Dave Culross, who played with the band previously on their Despise The Sun EP. Founding member and former drummer Mike Smith also makes a special guest appearance on the re-recorded Breeding the Spawn track, “Beginning of Sorrow.”

Pinnacle of Bedlam was produced by the band and tracked at Full Force Studios in New York by longtime collaborator Joe Cincotta. This time around, The mixing and mastering was handled by world renowned producer/engineer Zeuss (HATEBREED, ARSIS, SUICIDE SILENCE). Cover artwork for Pinnacle of Bedlam was created by artist Raymond Swanland (DEEDS OF FLESH, PSYCROPTIC). 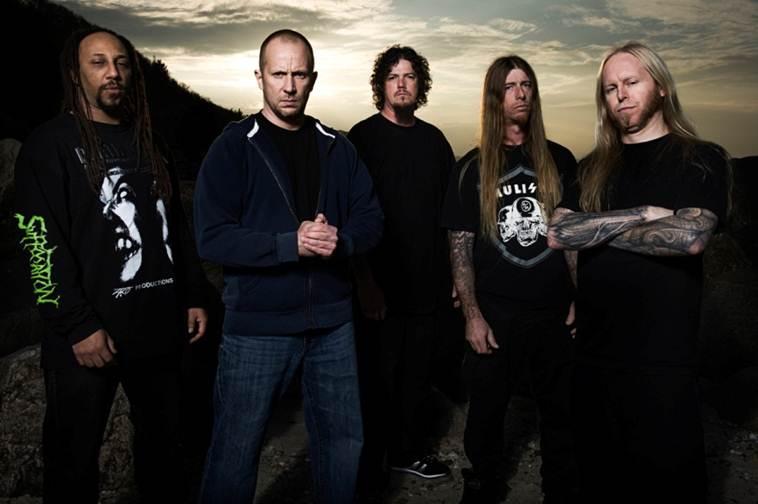