THY ART IS MURDER – Track-By-Track Parte 4!

Australia’s hottest new extreme metal export, THY ART IS MURDER, have uploaded the fourth part of their track-by-track video series.

Watch the band discuss the inception of such songs as “Defective Breed” and “Doomed From Birth” here: http://youtu.be/8JnbcJ29UuA

THY ART IS MURDER’s second album, Hate, was recently released in their homeland where it has been smashing boundaries once thought to confine bands of their ilk. The record came in at #35 on the Top 40 Aria chart, making it the highest debut of any Aussie death metal band ever! Nuclear Blast Entertainment is proud to finally properly release Hate in Europe on April 5th. The album was produced and mixed by Will Putney (SUICIDE SILENCE, BORN OF OSIRIS, FOR TODAY) with artwork created by Brent Elliot White (CARNIFEX, DEATH ANGEL). 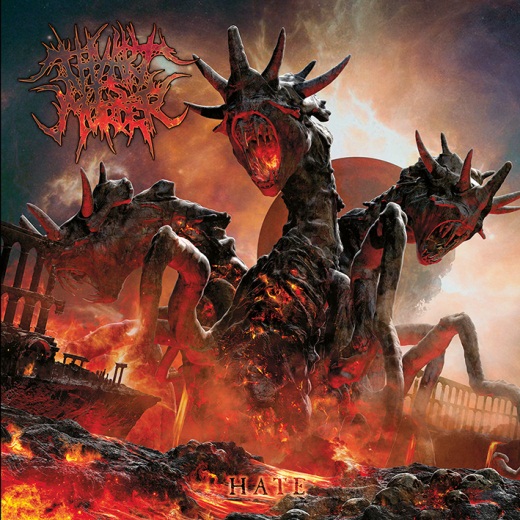