The debut album of ASTRONOMIKON, “Dark Gorgon Rising”, will be released on February 15, 2013. Paris Lambrou/ASTRONOMIKON states about the album: “Our debut is a concept album full of powerful feelings. We are trying to bring the Metal version of the myth of Perseus and Medusa to life. Our music is epic heavy/power metal combining elements of both US and European metal schools.” We relelease officially and exclusive the song “Witch Hunter” from this album as appetizer. You can hear this song here, on our release page and our soundcloud-channel Have fun! 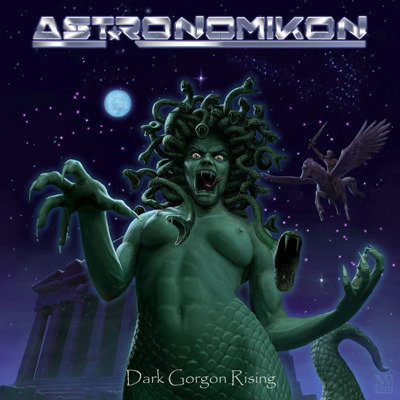