ELUVEITIE – working on a new album! 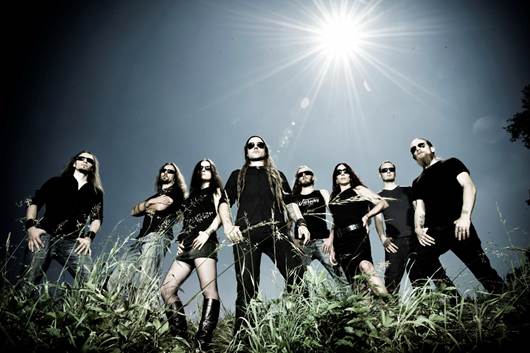 Rumour has it and spread across the endlessness of the Internet and beyond, now Swiss Folk Metal gathering ELUVEITIE have officially confirmed that they are working on a new record. Over a year has passed since the late creation »Helvetios« was released via Nuclear Blast.

The upcoming weeks will see the eight musicians on the final shows of their “Helvetios World Tour”, after having traveled around the globe for 20 months. After the tour, ELUVEITIE will take a break from playing live, with the exception of this years’ “ELUVEITIE & Friends Festival” of course.

Currently the band is fully focused on the follow-up to »Helvetios«. Work on their seventh studio album is already at full force – both, conceptionally and in song writing.

“Keep your eyes and ears open! You can expect more news on this soon!” 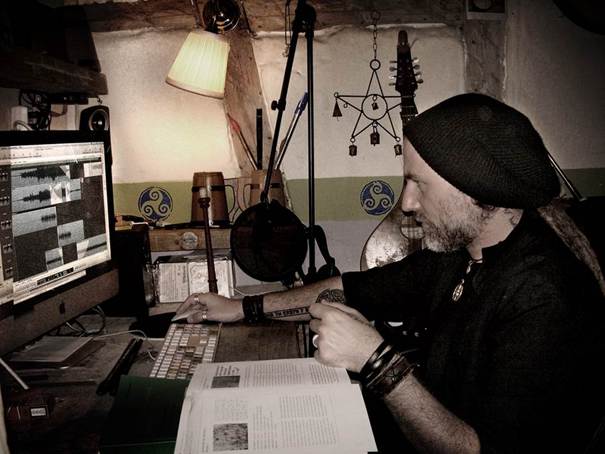